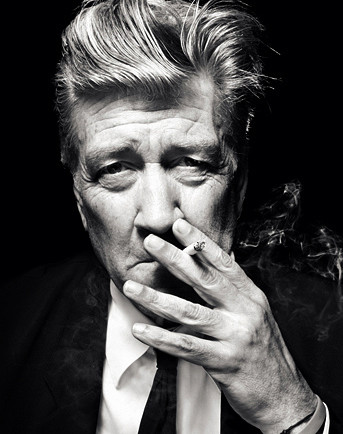 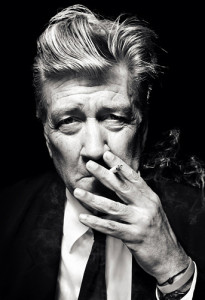 I think that you guys are already familiar with the latest David Lynch album, if no, check out more about it here. The name of the album is The Big Dream, and he recently released another song from this upcoming album with video for I’m Waiting Here, which features Lykke Li (and I am listening to it since its release).

Star Dream Girl is different from I’m Waiting Here, a different vibe if you ask me, and I like it, I am actually curious about the other songs. The album is going to be out on 15th July this year, and is not even his first album, this one is a follow up for Crazy Clown Time.

Talking about this song, David says that:

After I moved away from Boise, Idaho, I came back in the summer of ’61. Around that time, Jerry Lee Lewis was supposed to play at this big club in the Sagebrush Desert — I think it was called the Miramar. Back then, these big events would catch people’s imaginations. They would take their motorcycles or hot rods to these remote places to see some star. So we all drove out to this place, but Jerry never showed up and people were really pissed off. ‘Star Dream Girl’ has that same kind of charisma. People can’t wait to see her and come from miles around…The lyrics came to me all at once, but there was no music yet. Then one night, Dean (Hurley) was playing guitar in the studio and I was egging him on when he caught a wave like the surfers out in Hawaii. He was in the tunnel man…and the lyrics married with that ride.