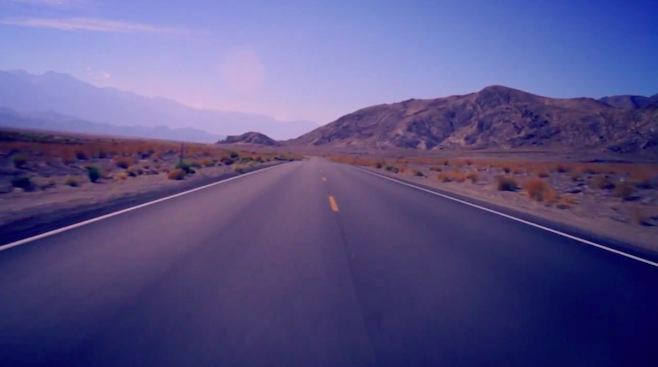 As we were telling you just a few days ago, David Lynch is not just a brillian filmmaker – but he’s also really good at singing, apparently. Last week, the iconic director announced his new solo album, The Big Dream, out July 15.

Now, “I’m Waiting Here” is the first song to get a video, where he is accompanied by the lovely Lykke Li, whom I’d like to thank for forever changing how the sentence “I follow” sounds in my mind.