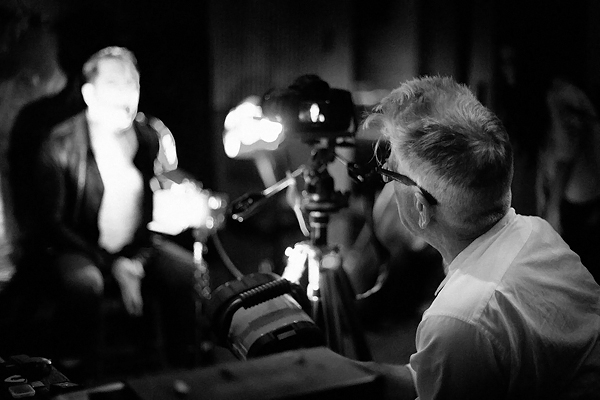 It seems that the collaboration between NIN and David Lynch wasn’t just a rumor , because the latest NIN video was actually really directed by Lynch. How cool is that?

Came Back Haunted is the band’s newest single, from their upcoming album Hesitation Marks, which is going to be release on  3rd September this year. You can check out the album’s tracklist here, and also the album artwork.

My favorite part from the video is the part with the little fairy girl  with a gas mask/skull on her face,and I’m not going to say much about the video, for me is not such a good video, but maybe everyone will love it because it’s directed by David Lynch. All I can say is that I’ve seen better, even though I like the macabre/avant-garde idea of the whole video. The song has some good lyrics though, very NIN way, and they kind of remind me of the old band.

What you might wanna know is the fact that this isn’t the first time when these guys collaborate, they also composed the OST for the Lost Highway (1997) movie.

Below are some pictures from the video’s filming. Enjoy them! 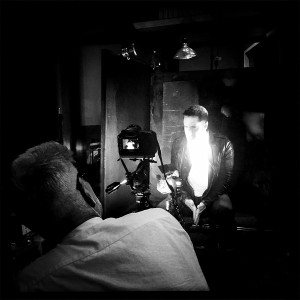 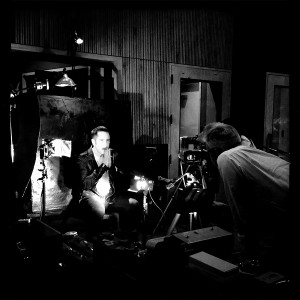 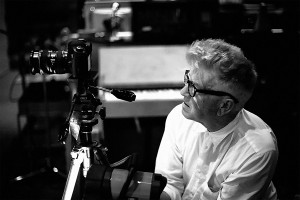 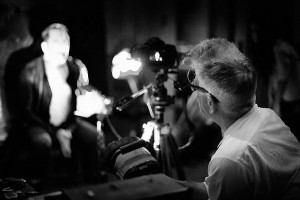