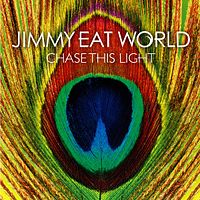 Arizona alt legends Jimmy Eat World are back with a new LP in the form of their sixth record Chase This Light. Elsewhere [tag]R.E.M.[/tag] releases their firs long awaited live DVD, titled R.E.M. Live, that features some of the band’s greats hits, recorded on a live performance in Dublin, back in 2005. Your favorite pussycat [tag]Nicole Scherzinger[/tag], is also releasing her debut solo album this week, suggestively titled Her Name Is Nicole. 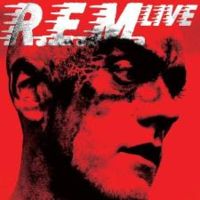 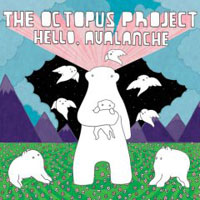 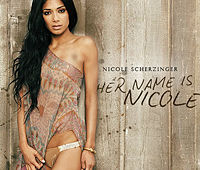 Nicole Scherzinger: Her Name Is Nicole 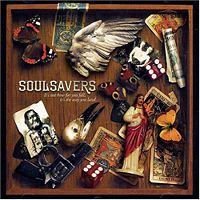 Soulsavers:  It’s Not How Far You Fall, It’s The Way You Land 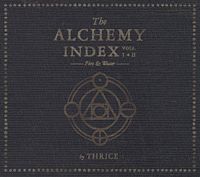