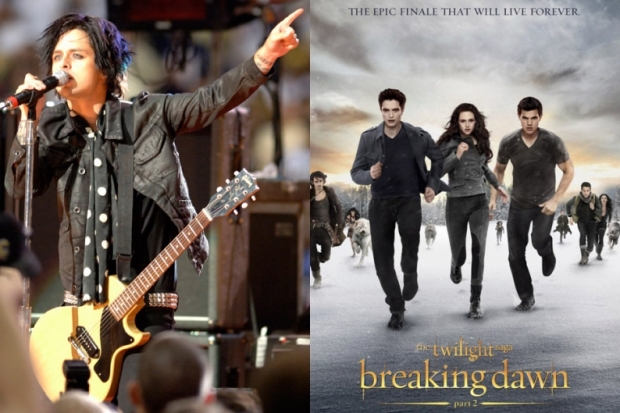 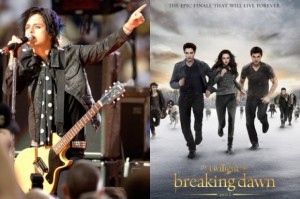 Green Day released a new video for the song “The Forgotten” – a video with scenes from Twilight: Breaking Dawn-Part 2.

Somehow, I think that this event covers the fact they canceled all their scheduled live concerts for the following months, although the second part of their album trilogy: ‘¡Uno!, ¡Dos!, ¡Tré!, is due to come out on November 12th.

When we were asked to be part of the Breaking Dawn – Part 2 soundtrack, we readily agreed because the films are an insane cultural phenomenon…We have always been impressed with the way the Twilight soundtracks are so carefully curated.

If you ask me, the soundtracks of these movies, are the only good thing about Twilight series, but everyone to his taste.