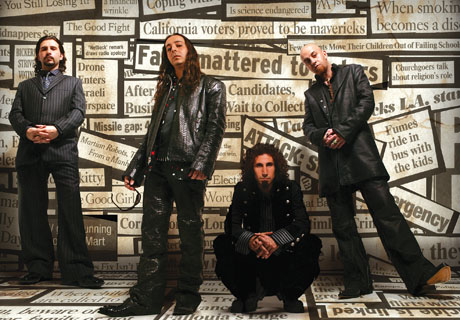 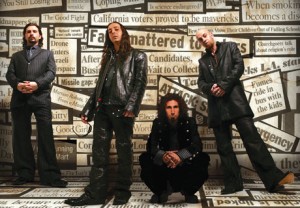 Apparently, SOAD will be co-headlining next year’s Rock am Ring and Rock im Ring. Supposedly. Same goes for the Download Festival next year. Official reports have yet to prove a full-blown reunion tour (or, for that matter, even the RaR/RiR and Download gigs), but the rumors are expected to be either confirmed or denied this coming Monday (Nov. 29).

Along with the one “for-sure” performance, it has been reported that they will play in France next June. Specifically, they’ll be playing at the Palais Omnisports de Paris Bercy in Paris on June 6, 2011.

Keep in mind that nothing is confirmed as of this writing. (This is as much a statement for me as anyone reading this, as I’ve waited for this since they went on hiatus.) I guess we wait ’til Monday. If the rumors and kinda-sorta authentic reports are true, 2011 may be the best year in, like, the history of time.