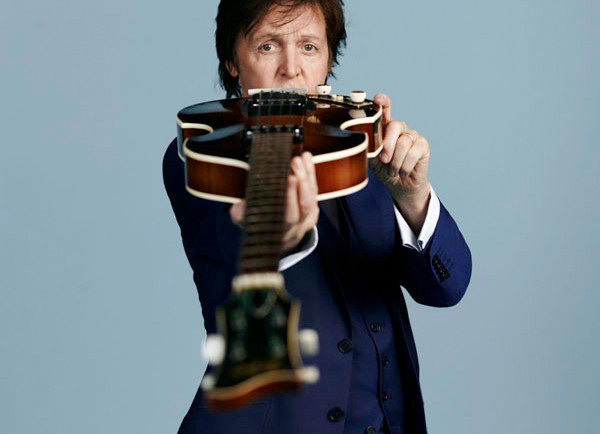 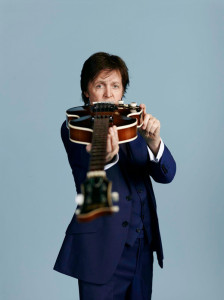 Paul McCartney released a new song from his upcoming solo album, Kisses on the Bottom, which is set to be released on 14th October this year. The song’s name is: New, and it’s funny because the sound of this song is quite vintage actually.
If you wonder what is this song about, well the artist says that it is about:

We can do what we want, we can live as we choose.

I can’t believe that Paul is actually in his 70’s already and he didn’t stop making (good) music. He recently said in a statement, that he will never quit making music:

For me, the main thing is I love making music so much…If I retired, I’d still do exactly what I do. So I may as well not retire. Retire from what? I’d do this for nothing.

Talking to BBC about his upcoming solo album, he said that:

The record is very varied. I worked with four producers and each of them brought something different … Mark’s work with Amy [Winehouse] was sensational, so I knew he’d be good. He knows his music, he knows what he likes and the two of us together took the song and tried to put the maximum vibe into it.

Important facts about the album and song: The album is going to include 12 songs, and he actually worked with new collaborators for them, and the song was produced by Mark Ronson.

If you want to find out more about Paul McCartney and his work, you should know that he recently joined instagram, so check out his page here.

Enjoy this nice song below!