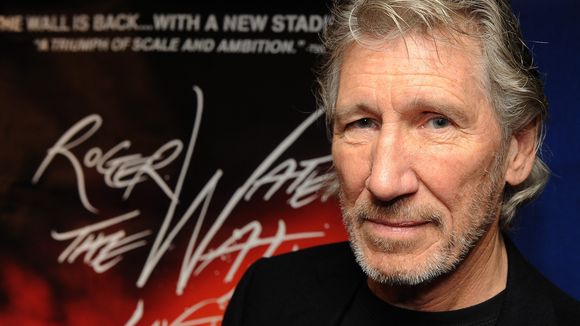 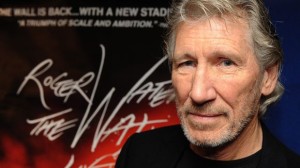 The Pink Floyd co-founder decided to release his first rock album in 20 years according to Rolling Stone. What do we know about this album is that he just finished a demo which is 55 minutes long.

It’s songs and theater as well. I don’t want to give too much away, but it’s couched as a radio play. It has characters who speak to each other, and it’s a quest. It’s about an old man and a young child trying to figure out why they are killing the children.

Talking about The Wall tour he said that:

I’m suffering a little bit of withdrawal after ending ‘The Wall’ tour…It’s sort of a relief to not have to go out and do that every night, but they’re such a great team. There were 180 of us together everyday. That piece was very moving every night

I can’t top that tour…First of all, you have to accept the fact that I’m not going to live forever. I’m 70 years old. You just have to accept that when you do something as enormous as that tour. The hardest thing in the world is thinking of something to do, so going and doing it is a reward in itself.

This is so weird, I kind of always thought that Roger Waters is going to live forever. I am actually really glad that I’ve seen the whole The Wall concert/theater/show live, and I never imagined that this guy is actually 70 years old. I mean, he f*****g rocked the scene out there. Now, I don’t really know what to expect, maybe not a masterpiece as The Wall, but I still think that this is going to be great.

Also he said something about a possibility to revive The Wall show:

I’m not thinking about that right now…But that’s not to say I won’t. I think there’s an audience there. We did do 219 shows, which is a lot.

Or who knows, maybe a reunion with David Gilmour and a new Pink Floyd tour. What do you guys think?