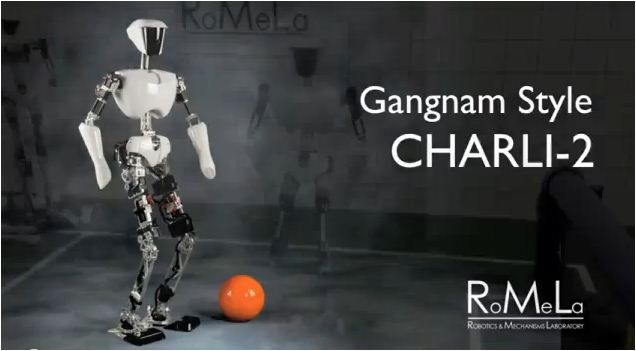 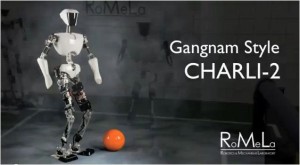 CHARLI-2 or Cognitive Humanoid Autonomous Robot with Learning Intelligence (sounds complicated, ha?), is a robot that could actually dance, but not any ordinary dance style, I am talking here about the ultimate lamest dance style – Gagnam style. If you don’t believe me, just watch the video below and see for yourself, this robot could actually dance better than the original guy.

Now maybe you’re thinking: why in the world, would anybody build a robot to dance such a thing, isn’t this unnecessarily? Well, he wasn’t built for that, he actually fights fires onboard warships, how cool is that?

I really hate the fact that songs like this one get half a billion views: What is wrong with you people?