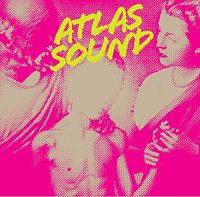 Loads of new and interesting records this week, especially at the indie front with lo-fi duo Mountain Goats leading the pack with their latest LP “Heretic Pride,” which has been getting a great deal of attention and critical claim from the very beginning. Also Deerhunter frontman Brandon Cox, is releasing his first solo album, under the moniker of Atlas Sound, titled “Let The Blind Lead Those Who Can See but Cannot Feel.” Back in the UK soft rockers The Feeling are releasing their sophomore record “Join With Us,” follow-up to a disastrous debut album, except for 1-2 songs. Lets hope they can get their stuff together, as I feel their not lacking in potential. 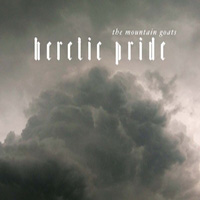 Atlas Sound: Let The Blind Lead Those Who Can See but Cannot Feel 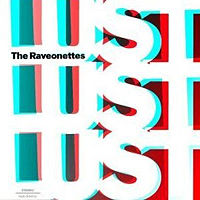 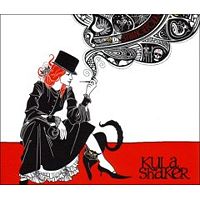 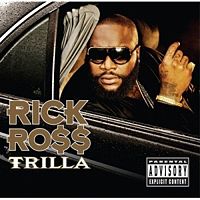 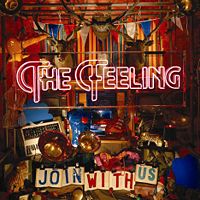 The Feeling: Join With Us 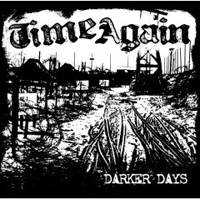 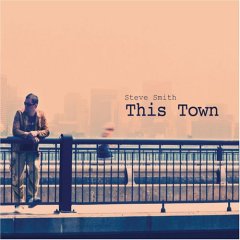 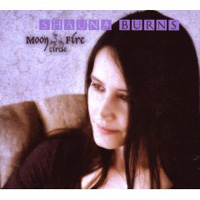 Shauna Burns: The Moon And The Fire Circle 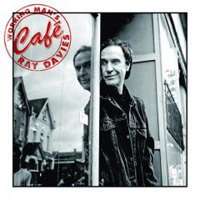 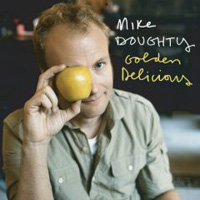 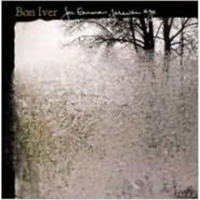 Bon Iver: For Emma, Forever Ago 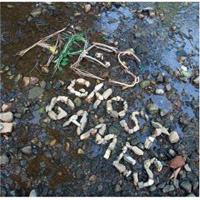 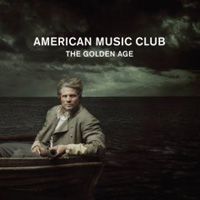