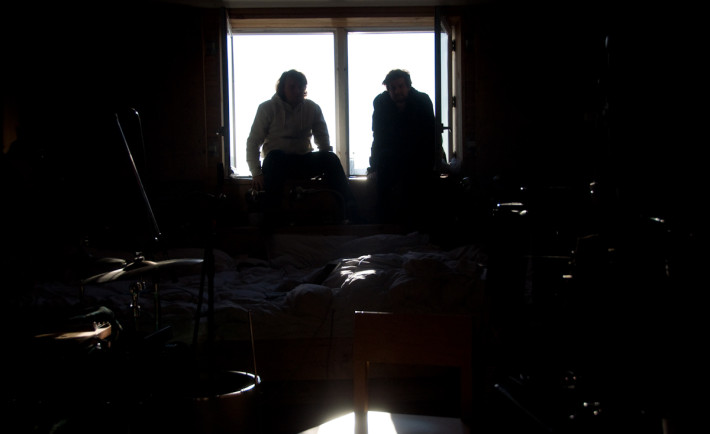 I have recently interviewed a new indie pop/experimental band from Amsterdam called “We’ll Make it Right”. You can read the full interview HERE ! If you like what you’ve read and if you have enjoyed the song that was available for listening and download, then you’ll probably want to give the entire album a second listen. Tim, one of the members of the band, decided to give you all a special surprise – you can access the whole album and download it for free at the following link : InCabinWith_We’ll Make It Right ! It has been produced and recorded by We’ll Make It Right themselves and all of the songs have been written by them.

You’ll also appreciate the special female vocals (which, in my opinion, have a pretty strong resemblance to Fiona Apple’s voice, even though Dean Tippet – another member of WMIR – did not fully agree :)), but also a beautiful use of instruments and some intense and honest lyrics that could easily place them right next to Belle&Sebastian or Stars. The album is fresh, as it has only been released in June this year. Get better acquainted with it and tell me what you think. I’m sure that the band will surely want to see some opinions in regards to their debut work and will welcome any comments. 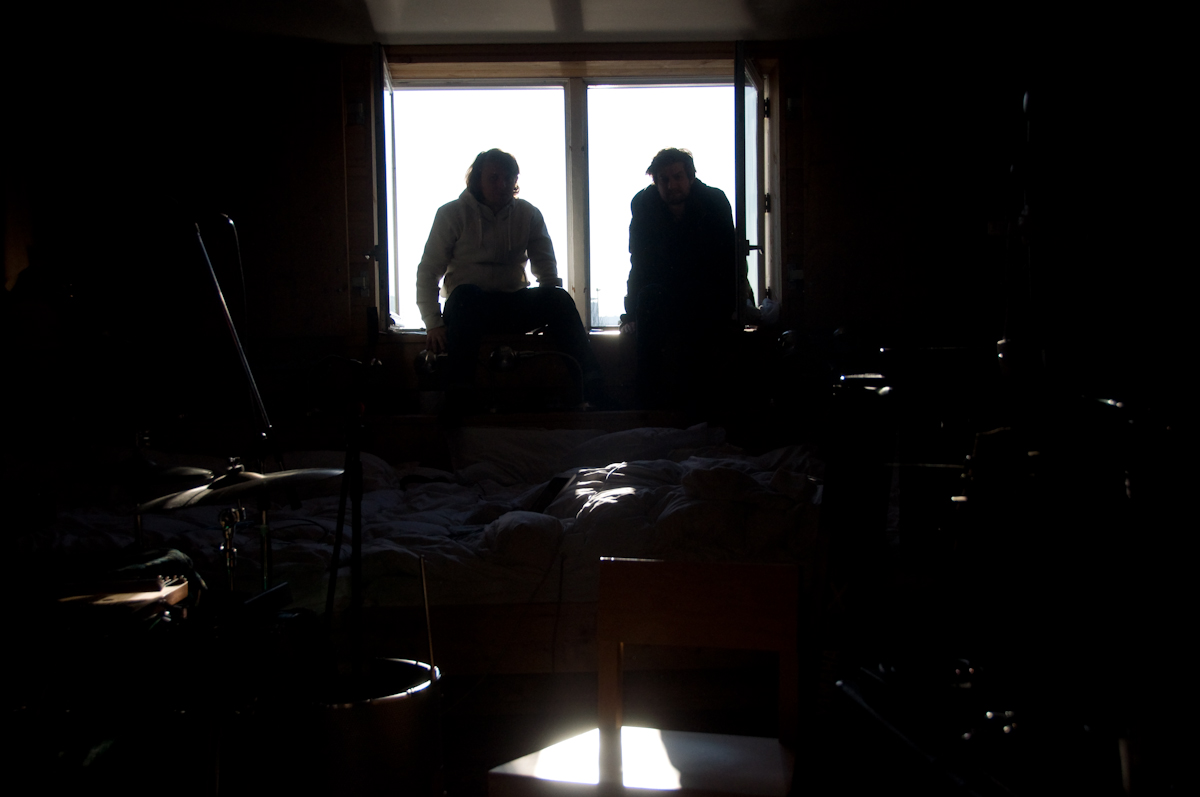