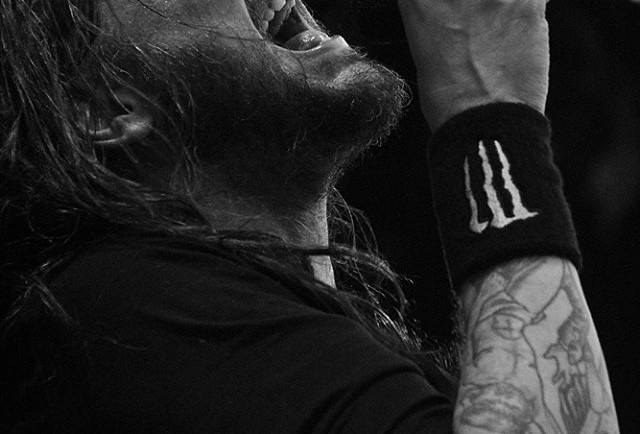 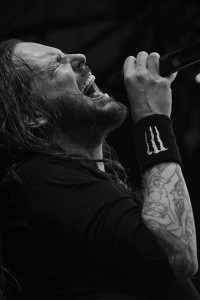 The American alternative metal band shared their newest single, Hater, which is going to be one of the tracks from The Paradigm Shift: World Tour Edition. This new edition will contain 3 new studio songs and 6 never before heard live tracks and will be released on July 15 this year.

The song, which will be available on iTunes starting July 1st, is not one of the band’s very best, but I can find a little bit of the old Korn vibe in it, mainly because of the lyrics.

Also talking to The Pulse of Radio about the idea behind Hater, the band’s singer, Jonathan Davis said that:

Everybody has a hater. Everybody has someone that hates on you because you have something they want. And it’s really, like, the first empowering song I’ve ever wrote where it’s just blatantly telling you – I mean, the lyrics are: ‘You can’t bring me down/I’ve already had my life turned upside down/I ride a downward spiral round and round/But I keep flying, I keep fighting/You’ll never bring me down.’ That’s like the most positive sh-t I’ve ever wrote. And it’s so different. Everyone that’s heard it loves it.

I am actually happy that they aren’t releasing any dubstep materials anymore. I think that this change has something to do with the returning of the band’s former guitarist Brian “Head” Welch. The guitarist rejoined Korn after a break of almost 10 years, and released their newest album, The Paradigm Shift, on October 8, last year. Find more about it here!