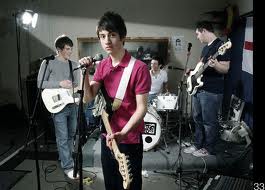 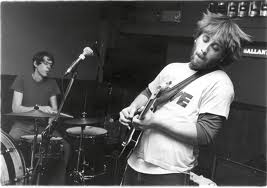 The Black Keys performing in an iTunes Session, mid October, 2010.

Dangerously addictive and musically clever British garage rock group the Arctic Monkeys have decided to join the Black Keys (who have just dropped their seventh album, El Camino, co-produced by Danger Mouse) in some of their next dates, spanning from now to the 23 of March next year. The Arctics will be joining the Keys for the last half of the tour, from March 2 to March 23.The two unlikely counterparts have just set the dates as they stand, and each location is undoubtedly in for something incontrovertibly electric. Like blending the naturally musically-intuitive and raw garage rock- esque sounds of bands like the Strokes and Sonic Youth with all of the emotion and grit of the Blues into one solid show, each date is sure to be packed with sounds even the best wouldn’t be able to describe.

Here are the dates for the very end of this year and the very beginning of the next:

(^with the Arctic Monkeys)