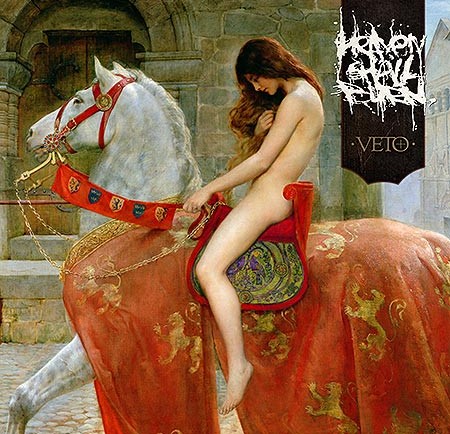 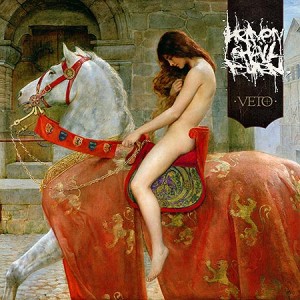 Of course the song is in German, and according to my limited knowledge of German language, Die Stürme Rufen Dich, should mean something like: The Storms Are Calling For You, (or something like that).

I’ve seen these guys in a concert last Summer, until then I’ve never heard of them, and they actually rocked my soul, so I am delighted to present this new song for you and to actually recommend for you “sensitive” years.

They recently unveiled the album cover and the tracklist for their latest album, Veto: