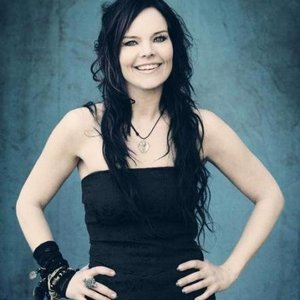 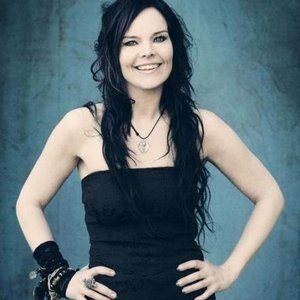 Former Nightwish singer already announced earlier this month to release a new solo album on February 28th next year, but now she unveils a new video for one of the songs from her upcoming album, Falling.

According to the artist, the upcoming pop-rock album:

The album is very personal with songs I have started writing already in 2009 but also very recent songs.

The overall message of the album is that life can be really dark and filled with hardship and sadness, but you can always choose to see some light coming through, to make you stronger and full of life — making you SHINE… no matter what.