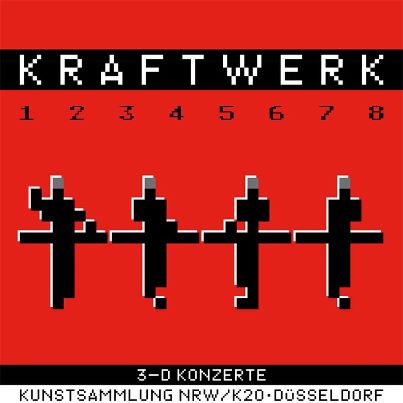 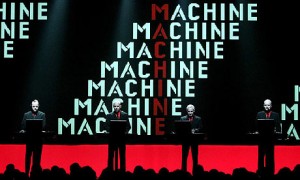 The legendary electronic German band, Kraftwerk officially announced on their website that are going to perform in London at the Tate Modern, next year from 6 to 9 and 11 to 14 February. The whole show will consist of 8 consecutive 3D concerts. In each concert they will play one of their studio albums in full as it follows:

For more information about the tickets check out the website.

Kraftwerk will also perfom, next year, inMalta and Spain, according to their website.

I personally love the band, and I only hope that maybe they will perform somewhere near me, where I can watch them live. Enjoy the video below, which is from one of my favourite songs.