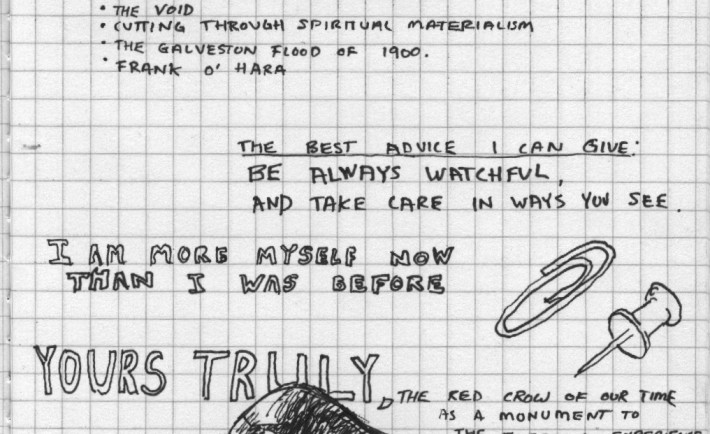 Baltimore’s Neil Sanzgiri is Soft Cat, a talented folk singer/songwriter that equally caught my ears and eyes with this beautifully water color video for “It Won’t Be Long”, animated by Miranda Pfeiffer,. The song is off Neil’s upcoming new album titled “Wildspace”, which is set for a fall release on Friends Records. Check out a letter from Neil, after the jump.[via Yours Truly] 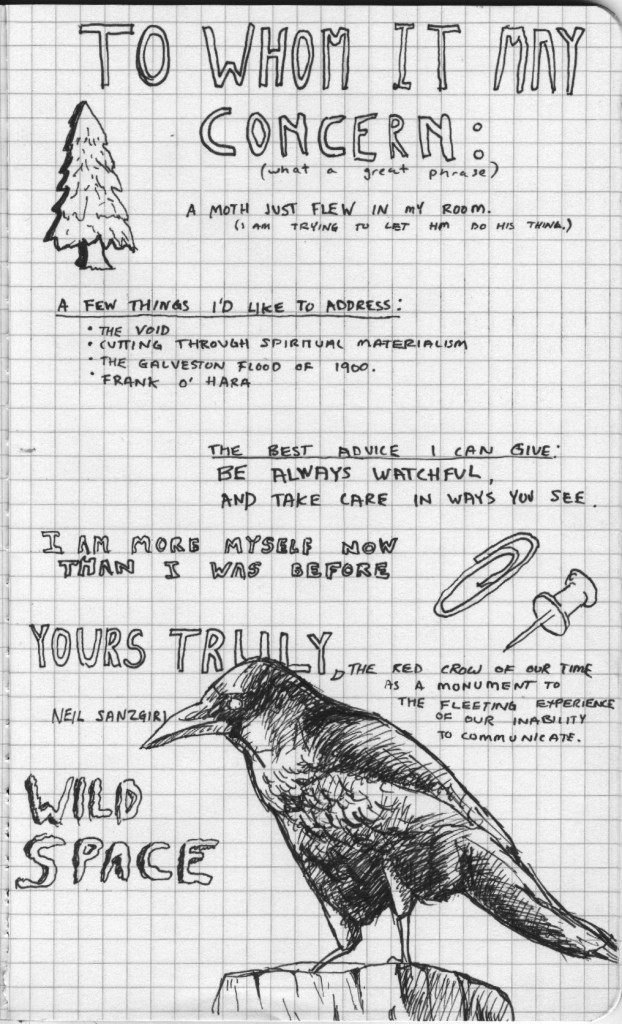