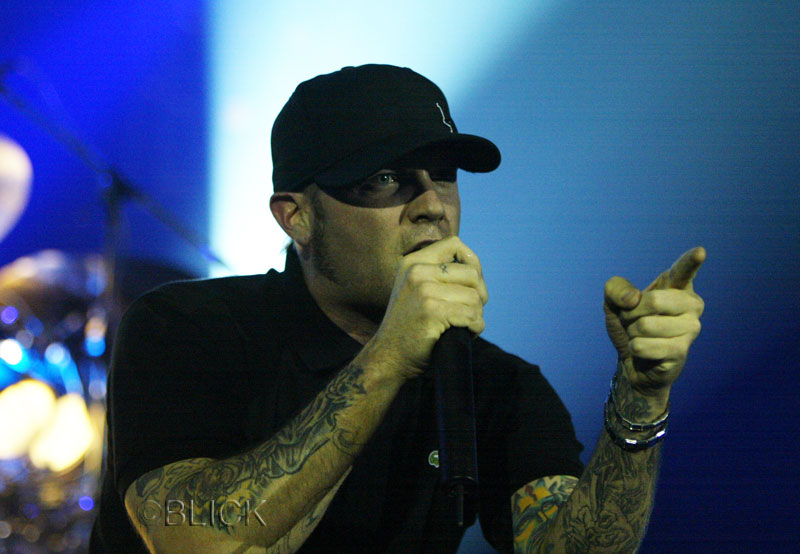 Fuck. It’s official, Limp Bizkit are reforming! Back in 2006, the band members went their separate ways after releasing the crappy not so well received comeback album, “The Unquestionable Truth.” Anyway, apparently the band is back together, as Durst confirmed at Limp Bizkit’s myspace.

“Yes, it has been a while. But a while worth the wait. It is getting very close to time to drop the Bizkit on the universe. I say this with the absolute best intentions and motivation. We, Limp Bizkit, are excited about the future for us and for you. Let’s stir some s**t up my friends.”