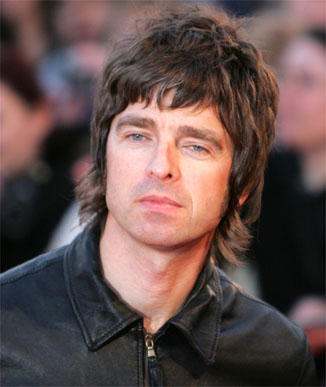 I like Noel Gallagher, and I like Liam Gallagher. They’re awesome artists and all… but Oasis is just Oasis – it’s bigger than the sum of its parts. But due to their huge egos and inherent misunderstandings, they’re split… and split they will stay – or will they?

“I was in the newsagent the other day when the story broke and the Daily Star said, ‘Oasis to get back together for £500 million’, which is half a billion. I’d do it for half a billion anything: Yorkshire Tea bags, condoms, Pot Noodles.”

The rumors started after his brother Liam tweeted the letters “O A S I S” and a further tweet which read “OASIS LG” last Thursday night (April 24). Speculative as they are, British betting agencies already suspended the bets on them getting back together – raising even more rumors that they might reunite to headline Glastonbury, where the final headliner is yet to be revealed.

However, Ex Oasis guitarist Paul “Bonehead” Arthurs believes the answer is much more simple and straightforward – the guys were just going out for a beer, reminiscing about the good old days.

“Probably the fact that I texted him going, ‘Meet me in the beer garden.’ That probably rattled his cage. Maybe that. I don’t know though, because I meet him every f–king month. Maybe he’s just reminiscing.”

Oh well, all good bands start with a beer, right? Or is it re-start?