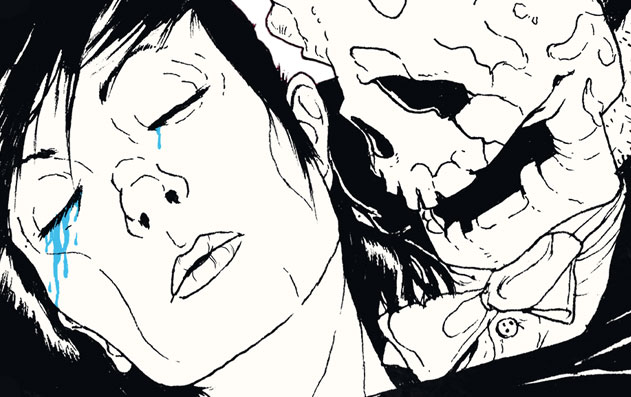 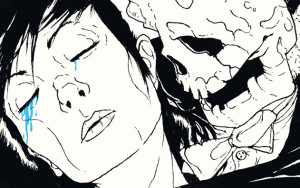 It’s official, QOTSA confirmed that they will perform tonight in Los Angeles the newest album in full, even though ...Like Clockwork is set to be release on 3rd June this year, through Matador Records. The show is already sold out, which is kind of a bad news for those that just found out about this and wanna hear the latest album live. But, there is still hope, if you can’t make it to the concert you can still listen to the whole concert on the internet, because NPR are streaming the whole concert today (11p.m ET/ 8p.m. PT).

They will also perform a selection of some other songs at the show, but what is very important about this show (besides the full new album streaming) is the fact that this is the first North American show of the year.

Recently, Queens of the Stone Age, released a video in order to announce the album, you can also find more about it here.

Important fact about the album: it includes some special guests appearances like Dave Grohl, Nine Inch Nails, Trent Reznor, Sir Elton John, and some other names in this area.