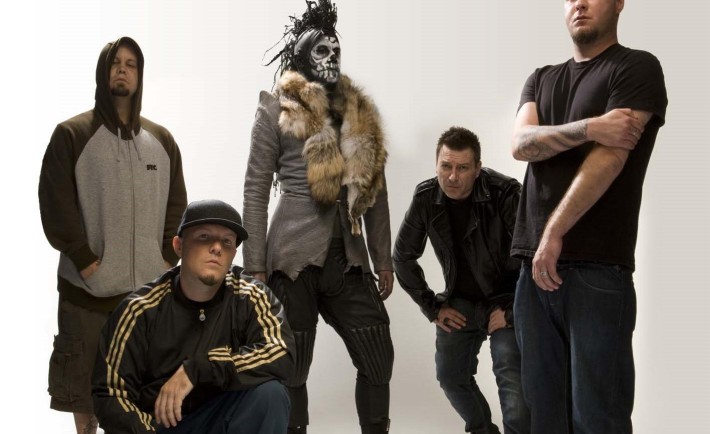 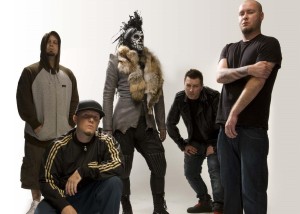 According to the band’s official facebook page, Limp Bizkit is back in studio in order to finish their upcoming most awaited album. Stampede of the Disco Elephants, the band’s upcoming album doesn’t have an official release date, but according to various sources, it might be released in early June this year.

Below is the band’s announcement regarding their working process:

Headed to location scout new studios to finish STAMPEDE. We will have the ability to stream content and keep you updated throughout the entire process. We really look forward to sharing this with you. An inspiring time, indeed. Why make “just another record” when you can make one that breaks the mold and stands out on its own? Exactly. Time to get twisted. LB14

I think there is a nostalgia for it, I guess. People abhor it on all kinds of levels, but the reason we’ve been around and allowed to stay is because our fanbase is incredibly passionate about the band. We’re so lucky to have that diehard fanbase. We’re a very polarising band – people really hate us or they really love us. There’s not a lot of middle ‘take it or leave it’ ground.

This upcoming album is going to be the band’s first album released under Cash Money Records and Republic Records and also their first one to be released after DJ Lethal‘s departure in 2012. Also the band previously released two single from this album, Ready to Go and Thieves.