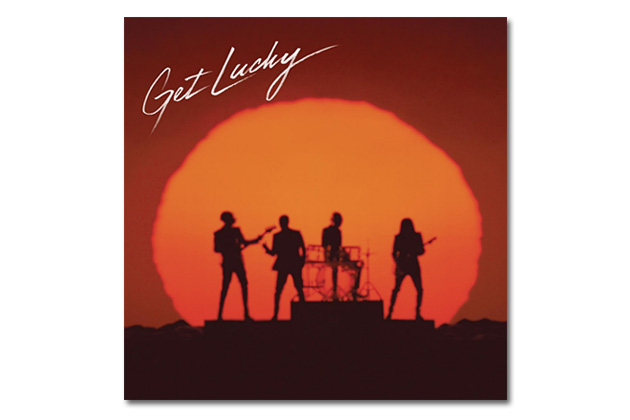 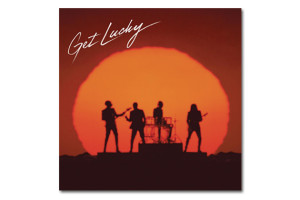 I can’t  believe how fast they grow. It seems to me that it was like a couple of days ago when they first released their newest album, Random Access Memories. Actually the single, Get Lucky, which features Pharrell Williams and Nile Rodgers, is the first single in 2013 that sold 1 million copies in the UK.

The fact that ‘Get Lucky’ has sold a million copies in the UK is one thing, but to do it in 69 days?! I’m awestruck…

When I think how it happened, too, with people who I like a lot, that we just decided to go into the studio and do something… And then it turns out like this? It’s absolutely remarkable, because no-one was prepared for this!

I’ve had big records and Number 1s; I have had records that were Number 1 in the United States but nowhere else… I’ve had records which have done well [in the UK], but not in the States. But to have this ubiquitous record, that is a hit everywhere… It’s amazing to me! I’m out on the road and I can hear it wherever I go. I’m flabbergasted!

This is the first UK million seller for Nile Rodgers, even though he had a 40 years career full of #1s.

This is awesome, I mean this song is not like last Summer’s Gotye’s song whose we shall not name it, which I really hate even now. This song, is cute, and I can live this Summer by hearing this song everywhere.

Below is the 1 million sales song, in case you forgot how it sounds. Enjoy it!