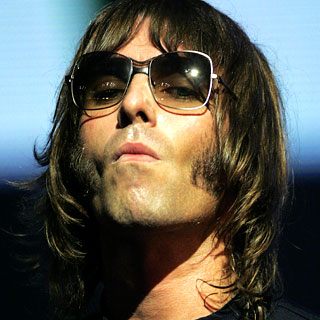 Aww man, I just love taking things out of context. The thing is, just like his brother, Liam Gallagher contracted a disease called tinnitus – basically an ear affection in which you hear a constant ringing, even though no sound is present.

The condition affects a number of musicians – big names it claimed are Chris Martin of Coldplay and The Who’s Pete Townshend, as well as Liam’s brother, Noel. As a matter of fact, you’re not a rock star without it:

“Without a doubt I have tinnitus. You’re not a proper rock’n’roll star if you don’t,” Liam told The Sun after Beady Eye’s instore gig at London’s Rough Trade East on Monday (June 10). “I learned to live with it a long time ago. I put up with it – I just talk really loudly over it. I’m proud of it. Anyone who doesn’t have ringing in their ears can fuck right off.”