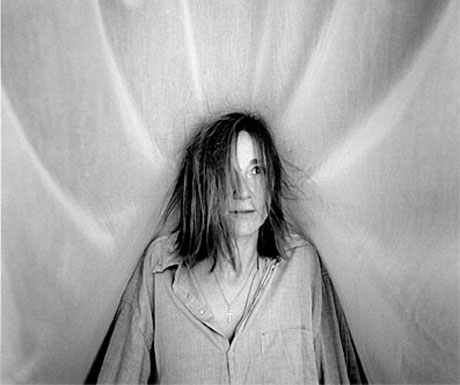 Trip-hop legends, the Brisol trio of Portishead have recently revealed the tracklist for their upcoming third record suggestively titled… “Third.” We would’ve expected a more generic title for the first album in ten years from the band, but we’re content to name it whatever it may be, as song as we get some good new music. Third has a release date set for April 28th on Island Records.