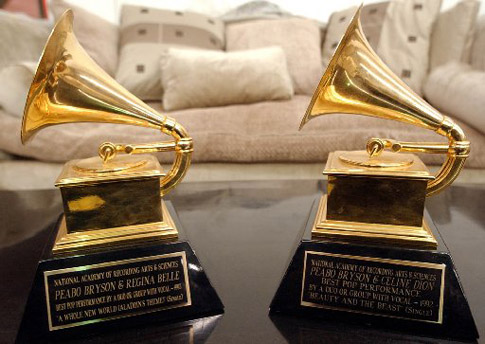 One week later, after the Recording Academy announced, that the Grammys will be spared of the dreaded script writers boycott, the R.A. inked an interim deal with the Writers Guild that allows writers to participate in the awards ceremony, which will take place on February 10th in Los Angeles. Thus writers are now allowed to prepare scripts for the ceremony, write monologues for the presenters and well, basically, get the whole show on its feet. Beyoncé, Foo Fighters, Carrie Underwood, Rihanna & the Time and Mary J. Blige are some of the artists confirmed and scheduled to perform, while rumors of Tina Turner, Kanye West and Amy Winehouse (if she makes it out of rehab), are circulating on the air waves. Although the Grammys may have made it clean, there’s still no word about the Oscars, that are rapidly closing in on it’s scheduled 24 February ceremony and risk postponement.