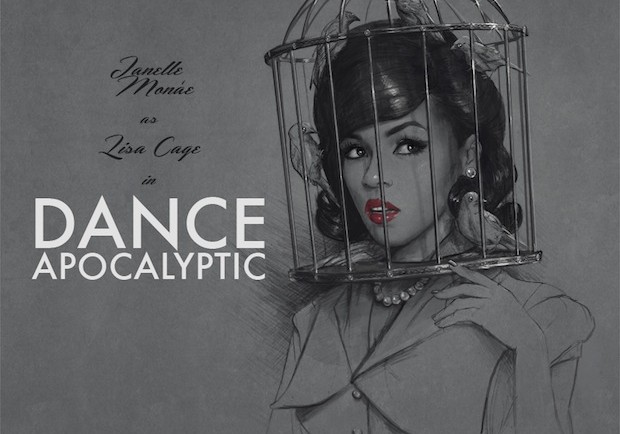 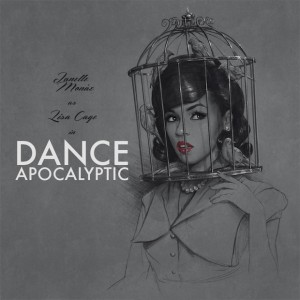 Dance Apocalyptic is one of the songs from Monáe’s upcoming album, The Electric Lady, which is set to be released on 10th September this year. The album also features Prince (yes, that music legend).

I bet you are going to like this video, first of all because it’s kind of the first time when I see Monáe with her hair down, and dressed kind of casual for her style – actually the video kind of reminds me of Outkast’s video, Hey Yeah, but in a more feminine way, if you know what I mean. My favorite part of the video is the Breaking News part, very funny. If you like the song, you canbuy it from iTunes.

Janelle also announced that she is going to release a Target deluxe exclusive edition of this upcoming album, which features four bonus tracks: HYTB, I Want You Back, a Q.U.E.E.N. remix and the Electric Lady remix.

Teaming up with Target is an incredible moment for me to share more of my music.

I’ve worked really hard on this album, and can’t wait for my fans to hear it!