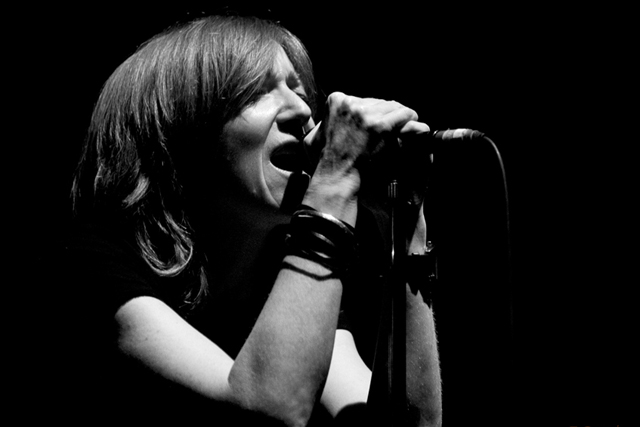 It took almost 11 years for Portishead to release “Third” in 2008, one of the best records of the year. The time off seems to have payed off, considering Third was such a  mind blowing experience. Fans don’t need to wait for another generation to pass to listen to a new album though, as NME is reporting Portishead have started work on a new album – “Forth” maybe? That’s not all though, as the band is currently in free-agent status, label-less, so we could expect something different for the new album’s release. “We are publishing-free and label-free at the moment, so we’re kind of… well, we’re free!” said Geoff Barrow, the band’s multi-instrumentalist, referring to the band’s new found freedom from the conventional record business. He also added that the band has “big plans” for the new project coming “from a different angle.” Guess each of us can make his own idea of what that means exactly, but I’m betting on something concentrated on a digital ‘pay what you want for it’ model for the release part. But the ‘different angle’ part doesn’t really do justice to my theory, since it’s been done countless time by now, biggest names like Radiohead and Nine Inch Nails first come to mind. Of course, it could mean an interesting take in the sound’s direction too. We’ll just have to wait and see.

Work on the album has already begun, so expect a new Portishead to hit the tubes sometime next year.