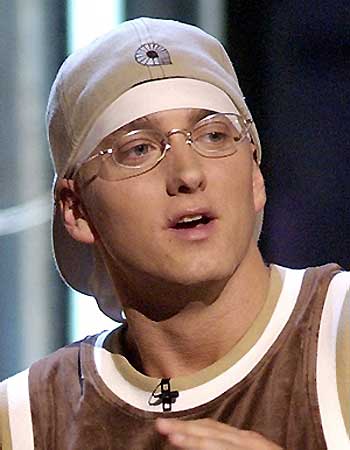 The producer of this new album, Swizz Beatz, took some time to talk to MTV and he told them that the rapper’s latest work will be “classic”. He also added that it will feature a sequel to the 2000 legendary tune ‘Stan’, which speaks about a fan’s obsession over the singer.

The album has been postponed for January because it’s still not finished, but as the word goes, it’s going to be major. Swiss Beatz produced 5 tunes and if you were to take his word for it, it’s just an amazing record.

“Different sound, different mindframe. But it’s the Eminem that you missed, that you loved, that you need, especially right now in the industry, going into ’09. He’s coming back to take the cake.”, he says, without going into further details.

The thing is I’m very tempted to believe him, when you think that Dr. Dre (who by the way is the main producer for this record) stopped working on his own album in order to help Eminem finish his. We eagerly await the development.