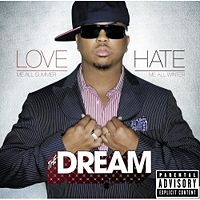 This is another poor week, in terms of new releases, with only, as usual for this time of year, rap or R&B albums that are worth mentioning. This includes new records from the likes of Bow Wow, The-Dream, Beanie Sigel and reporedly also Nelly, that pushed his latest album’s release date a while back to December 10, but now he’s changed it again to a yet to be announced date. Oh and don’t forget this week, the [tag]Radiohead[/tag] collector’s edition box set comes out via EMI, containing the band’s first six studio albums, that means no “In Rainbows.” There’s been quite a bit of a scandal around this release, as the band was totally against it, read more about it in a previous post. 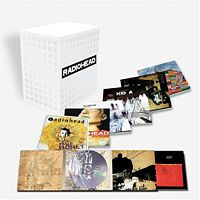 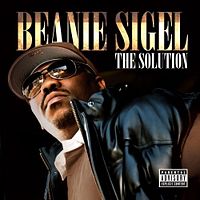 The-Dream:  Love Me All Summer, Hate Me All Winter