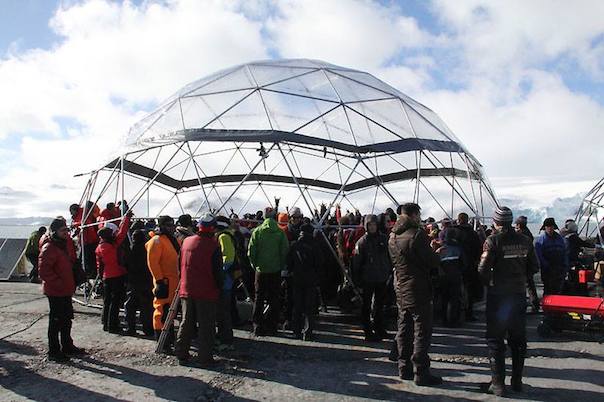 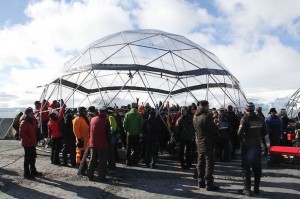 On Sunday, Metallica actually performed a 10-song show in Antarctica, which made them set a new world record becoming the first band in history which performed on all the continents in under a year. 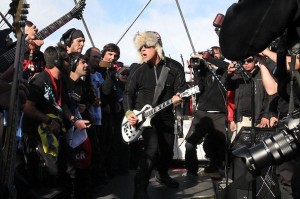 Talking about the show the band said that:

The band, contest winners, research station scientists (from Russia, South Korea, China, Poland, Chile, Brazil and Germany), and the ship crew, all crammed in this little dome out on the helipad of Carlini Station in Antarctica! The energy in the little dome was amazing! Words cannot describe how happy everyone was.

Also according to the band, the performance that took place under a dome at the Carlini Argentini Base,  was the most unique show [the band] has ever done. The fans actually heard the whole concert through headphones and the show was live-streamed in the participating countries. 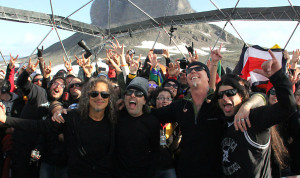 Below is the setlist performed by the band:

Check out below a video recap of the concert!

Here you can check out the whole concert. (The concert starts at the minute 00:32)