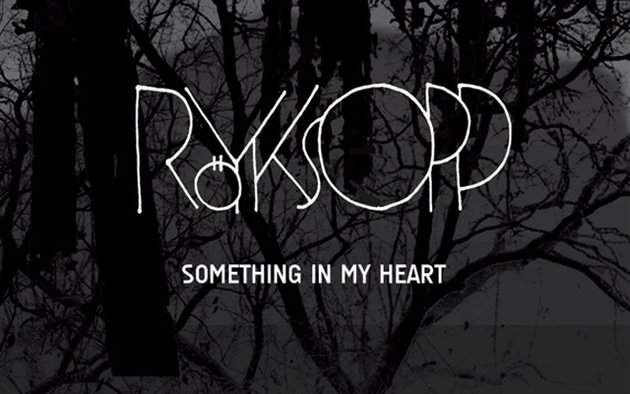 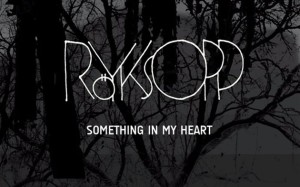 Source Royksopp – Something In My Heart

The Norwegian electronic band decided to share their latest single, Something In My Heart, which features Jamie Irrepressible. The single is set to be released on December 16 through the band’s own label.

Also the band provides some information about the single on the band’s official youtube channel:

‘Running To The Sea’ and ‘Something In My Heart’ are in essence both expressions of compulsion and its strong, often uncontrollable, persisting pull. Dependence is a returning theme in our music
-B+B

‘Running To The Sea’ features stunning vocals by the platinum-selling Norwegian artist Susanne Sundfør, and this epic, sweeping track glistens with moving beauty.

The equally elegant singing on b-side ‘Something In My Heart’ – a melancholy, synth hybrid – is provided by Jamie of cult orchestral pop ensemble The Irrepressibles.

The Running The Sea part of this single was first shared by the band in 2012, and about it the band said that:

Initially, we thought about performing a pure cover version, but the chemistry and vibes between the three of us was out of the ordinary, which led us to put together a new track from scratch. The song ‘Running to the Sea’ was written and recorded in two days, just in time for the TV performance.

So, check out this beautiful song below!