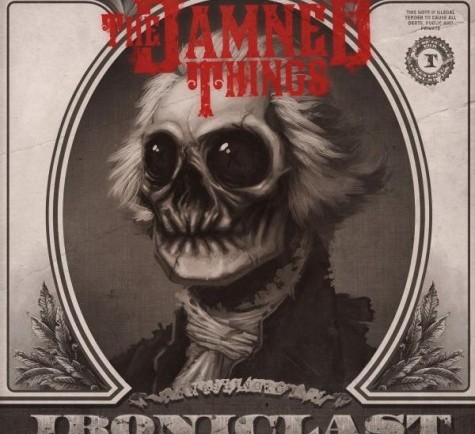 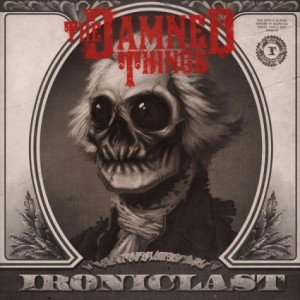 So that supergroup I raved about a while back has their entire album, Ironiclast, available for streaming over at Ultimate Guitar’s website.

Upon first listen, it’s a lot of fun. It’s (really) old school metallic hard rock. Nothing too complex: great riffs, anthemic choruses, wily solos – you get the idea. There really aren’t any surprises here, which is actually a good thing. You know exactly what the entire album is no matter which single track you pick to sample. That may make Ironiclast sound bland, but the album doesn’t promise anything except for a good time. And it delivers.

If nothing else, that’s a fucking great album cover.