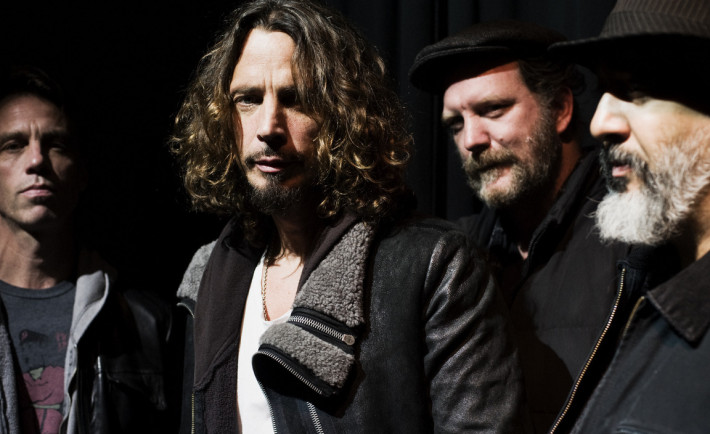 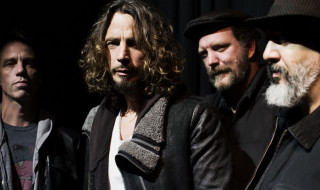 The American rock band finally decided to share new information about the follow up of 2012’s King Animal. It was about time! If you really think about the fact that the last album was actually the first one released in 16 years this fresh news actually comes as a surprise for the fans. It appears that the band is taking this reunion more seriously than ever and that they are ready to start working at their new album.

According to the band’s guitarist, Kim Thayil,It seems that there are no materials ready yet for the upcoming album:

No studio has been chosen and no songs are written yet… When we finish these shows in Australia, we’ll spend a month or more working on it. It’s definitely going to happen.

What we don’t really know for sure yet but might be a possibility is the album’s producer, according to Kim’s statement:

We worked with producer Adam Kasper on our last album and I wouldn’t be surprised if we hook up with him again.

Speaking about the sound of the upcoming new material, the band’s singer Chris Cornell said that:

We’re definitely gonna start writing new songs and I think we’ve all agreed on several occasions that we want to keep doing it. And I think it will be very similar to ‘King Animal’ in that there’s no clock on it. And I also see us going out into some new SOUNDGARDEN frontier musically and see what it is, and hopefully we’ll be here in a year talking about what that is.

Hopefully this album will be as good as the previous one, or maybe a lot better, knowing that King Animal was quite a success and also a very good rock album.
Also in October last year, Soundgarden released a new song, Storm, which can be found at the bottom of the article.