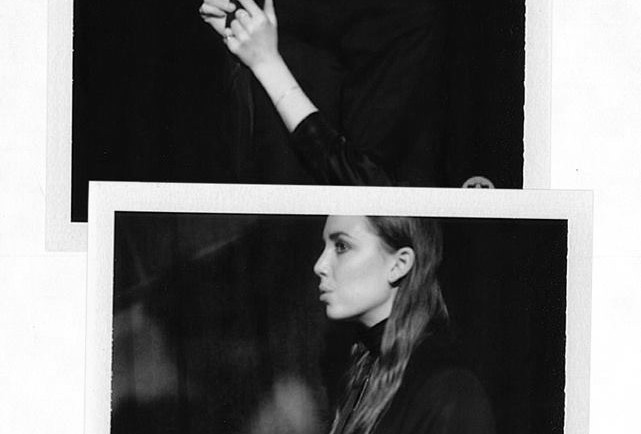 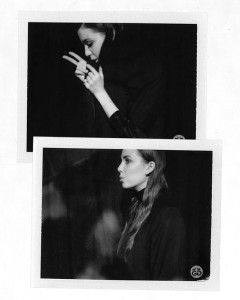 The beautiful Swedish singer released a new video for her newest single, No Rest For The Wicked. The song is actually one of the tracks from her upcoming album I Never Learn, which is set to be released on May 5. You can pre-order the album from the artist’s official website.

In an interview for NME about this upcoming album, the artist said that:

It’s always about me and the guilt and the shame and the hurt and the pride and the confusion of being a woman. I always feel like I’ve been slightly misunderstood. As a woman you get judged for appearances or things like that I don’t really care about. If anything I want to be seen as a singer-songwriter rather than a pop artist. I really feel like I’ve found my voice.

And also speaking about the idea behind No Rest For The Wicked, Lykke Li said that:

No Rest for the Wicked is the second song I wrote for I Never Learn. I wrote it in Sweden when I was packing up my shit, and I’d just gotten out of a relationship and it was a horrible time. I just had the hurt, shame, sadness, guilt, longing. The vocal track, the take, is the demo. In the verse, I’m referring to myself pleading guilty, but I’m referring to all of us.

It seems that this upcoming new album shares a lot more feelings and emotions than the previous ones and you can already see all of these through this beautiful video which tells the sad story of a couple where one of the characters is actually played by the singer.
You might also want to know that this is not the first video released for one of the tracks from I Never Lie. About a month ago, Lykke Li also released a video for Love Me Like I Am Not Made Of Stone.