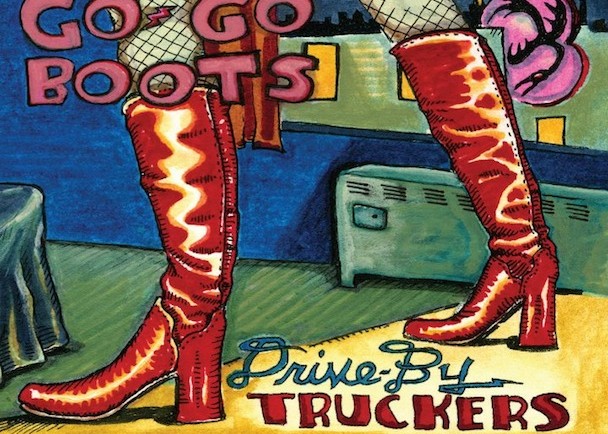 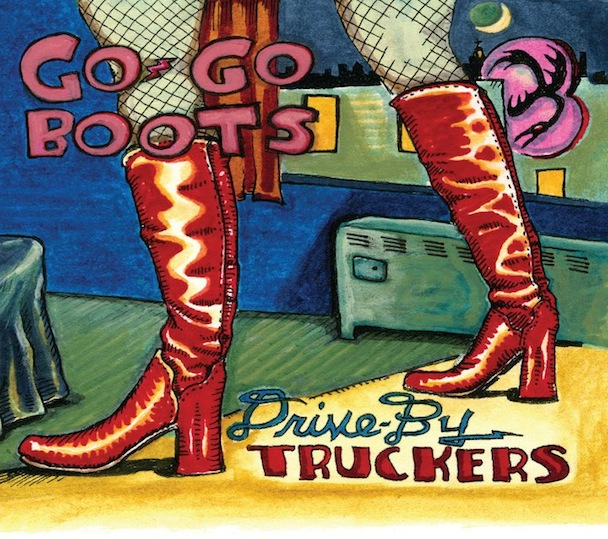 Early next year, the ever prolific Drive-by Truckers are set to release their ninth studio album “Go-Go Boots“, a tracklist from the same recording session which also boomed their previous critically hailed studio effort, “The Big To Do“. Below you can download the first single from the new record, titled Used to Be A Cop, a whiskey ripped brawler very reminiscent of the band’s older material. You can download it for free below, just for the price of your e-mail – also check out a high quality live video of the single right after the jump.