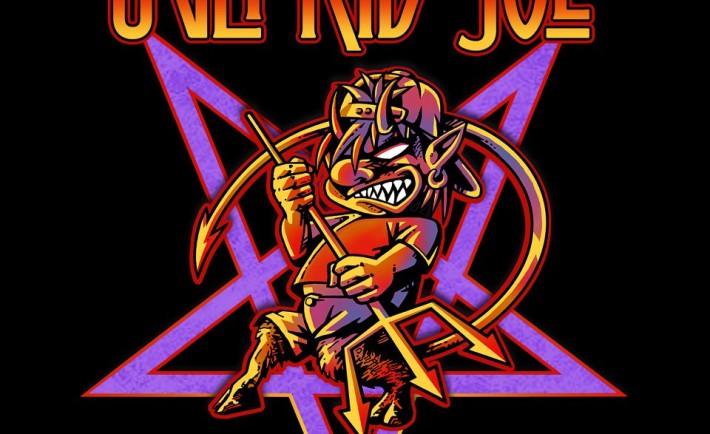 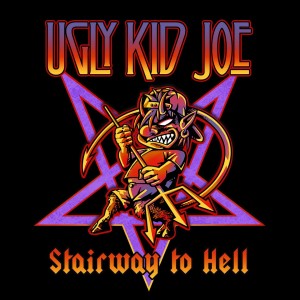 The newest video from Ugly Kid Joe is for the song: I’m Alright, and even the fans helped shoot this video. The song is actually the 4th track from the band’s latest EP, Stairway to Hell, which was released in July this year.

In a recent interview for Neuweltmusic, the band’s frontman, Whitfield Crane claims that:

17 years ago, we were excited to prove ourselves with our new, heavy music. Sometimes we’d leave ‘Cat’s In The Cradle’ or ‘Everything About You’ out of the set. That was understandable in the sense of wanting to prove ourselves — it was also childish. It drove me crazy, but now it’s all good. Now in 2012, we embrace both our sides. They’re part of our dynamic and our history.

Below is the EP’s tracklisting:

Enjoy the video, and I only hope you’ll like it as much as I do!