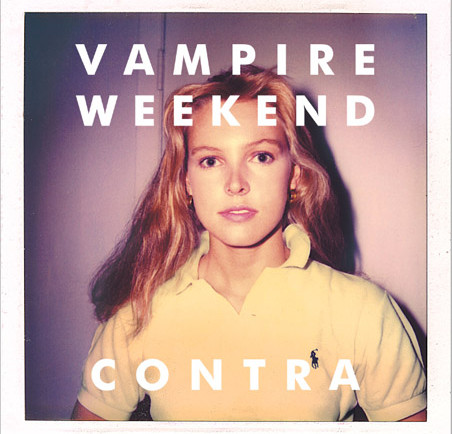 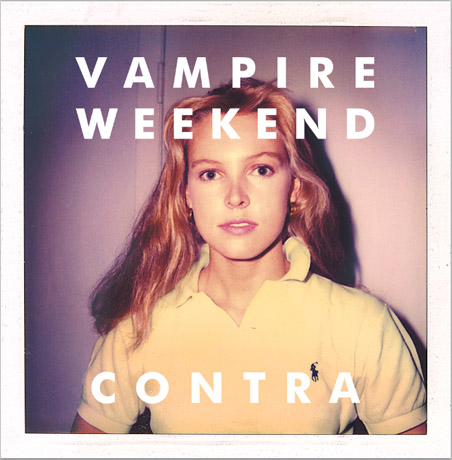 Seems like Vampire Weekend‘s rise to mainstream popularity has brought with it not only MTV coverage and a stuffy bank account, but also the afferent law suits that go with them. Remember the really cool vintage cover art for the band’s debut album featuring a cute blond girl? Well, it seems the respective model Kirsten Kennis is suing the band and the photographer, Tod Brody, who allegedly illegally licensed the above photo, taken in 1984. Kennis filled a law suit at Los Angeles Superior Court last week in which she stipulates that her signature in the photo licensing deal was forged and that she demands $2 million as compensation.

Kennis says she had no idea her image was being used by Vampire Weekend’s chart blasting record “until she was one day confronted by an image of her younger self,” when her daughter ultimately showed her the record.

“The album design, in which the photograph is featured prominently, was a substantial factor in generating recognition and buzz for the Contra album, thus increasing sales and profits,” stated Kirsten Kennis, as to justify the high amount of money demanded.

All of this happened last week, and today, the band and its label, XL Recordings, issued an official statement on the matter:

“As is standard practice, Vampire Weekend and XL Recordings licensed the rights to use the photo on the cover of Contra pursuant to a license agreement that contains representations and warranties authorizing this use of the photo. Now that a lawsuit has been filed, we look forward to having the matter resolved in Court. We will be filing our response after we have had an opportunity to review the allegations. Consistent with our practice, we will not be commenting further about the pending litigation at this time.”

I find it a bit weird that XL agreed to work and eventually buy licensed work from a very notoriously devious photographer such Tod Brody, well know as a con-man in the scene. Brody even has his own blog dedicated to him (www.todbrodyfraudblog.com), where people are advised to stay the heck away from him and under no circumstances work with this guy – posts include videos, quotes, fraud stories and other interesting information that puts Brody in a very dim unfavorable light.