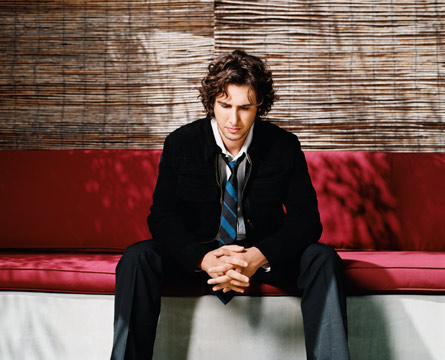 The world renowned baritone Josh Groban had a wonderful professional year in 2007. His Chrismas carol album Noël was declared , with almost 3 million copies sold, the year’s best seller, spent five consecutive weeks on top of the Billboard 200, but also held a word class tour across the US. A live CD/DVD had to be made and of course it soon followed.

While the DVD includes favorites from Groban’s three best-selling albums, including “Canto Alla Vita” and “Alla Luce del Sole” from his double-platinum self-titled 2001 debut, and “You Raise Me Up” and “Remember When It Rained” from the multi-platinum 2003 album Closer, the majority of the songs are from Awake, including the singles “You Are Loved (Don’t Give Up),” “February Song,” and “Lullaby.” Released in September 2006, Awake debuted at No. 2 on the Billboard album chart and has sold more than two million copies in the U.S. The DVD contains the entire 100-minute concert from Salt Lake City, as well as behind-the-scenes “Making of the Tour” footage. For more about Josh Groban, including information about an exclusive fan-club edition of Awake Live, please visit his official website.

The full track-listing for Awake Live is as follows: