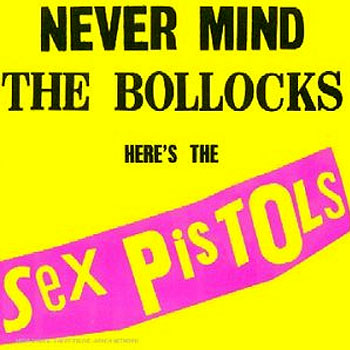 So they formed in London in 1975 and then they stopped the band in 1978 and got back together in 1996. They performed together in 2003. Hard to understand but they are known for various controversies during their brief career.

The Sex Pistols are to play a one-off gig to mark the 30th anniversary of their classic album “Never Mind The Bollocks”. They will play London’s Brixton Academy on November 8. The four surviving members – John Lydon, Steve Jones, Paul Cook and Glen Matlock – will perform at the November gig.

Never Mind the Bollocks, Here’s the Sex Pistols is the only album recorded by them and now it is regarded as a classic by fans and many influential critics alike. But at the time it was met by a hail of controversy mostly because of the allegedly ‘obscene’ name of the album.