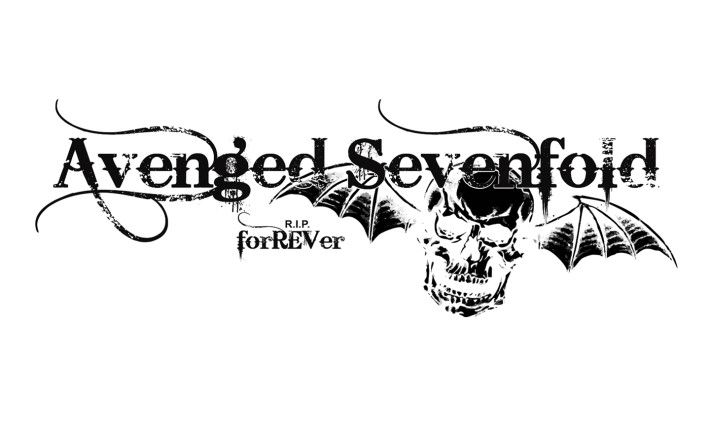 It just seems like Avenged Sevenfold are keen on giving us snipper after snippet – after they gave us a preview of their album and told us about their tracks a few months ago, they now posted another video teaser.

Avenged Sevenfold have been very mysterious about this new release – everything was kept a secret, from the release date to pretty much any details regarding the album. 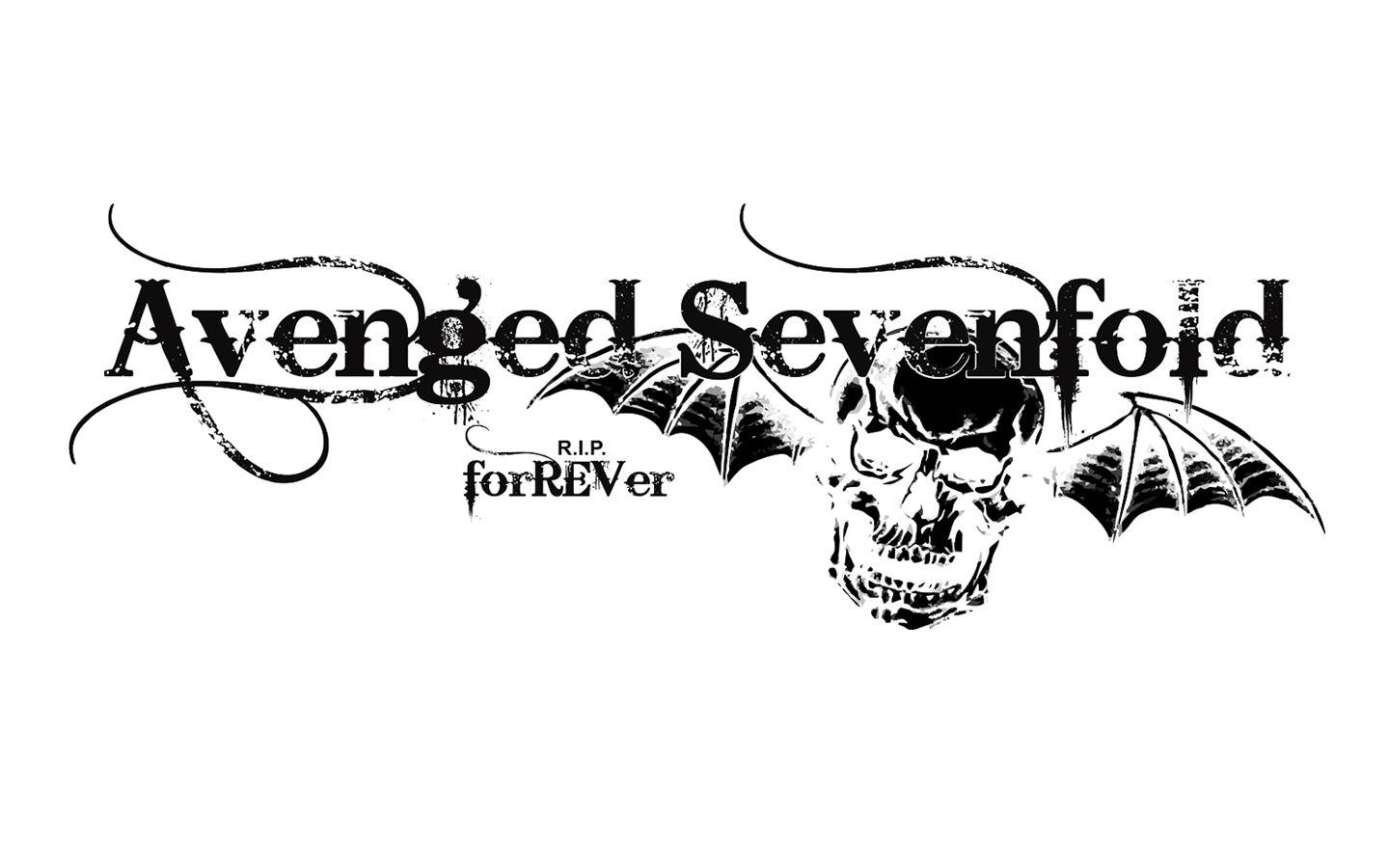 The new release will mark the band’s sixth studio album and it will be the first one without James “The Rev” Sullivan. Sullivan, their former drummer and major songwriting contributor, tragically passed away in December in 2009.