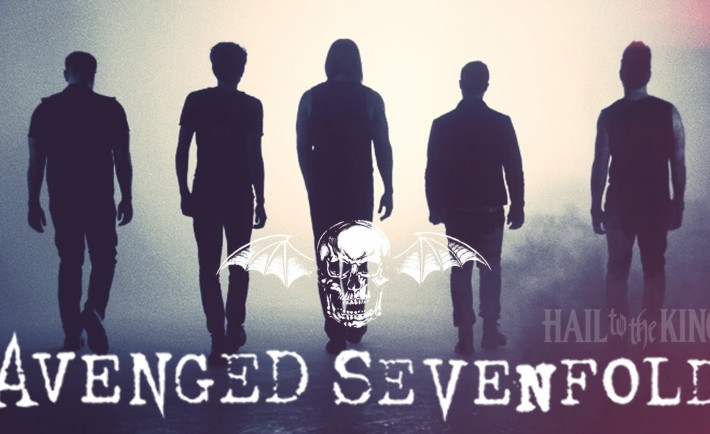 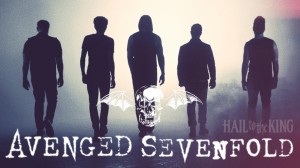 Avenged Sevenfold decided to release a new video for one of the songs from their latest album, Hail To The King, released in August this year.

The video for Shepherd of Fire was directed by Wayne Isham, the guy that used to collaborate with bands like Metallica, Godsmack, Pantera and even Bon Jovi.

I am not going to say much about the song, because I think that you are all familiar with it by now, but the video is very interesting and it suits the song very well. I can actually say that these guys kind of grew up or something.

Recently the band was announced as headliners for 2014 Download Festival in UK:

We are proud to be announced as the first headliner for Download Festival 2014. Friday 13th June 2014 will mark a momentous occasion in the history of Avenged Sevenfold as we continue the tradition of spectacular Download performances by becoming headliners for the very first time, not just at Download, but at any UK festival.