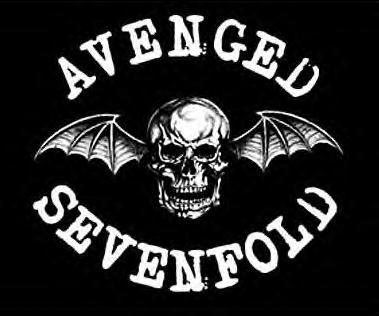 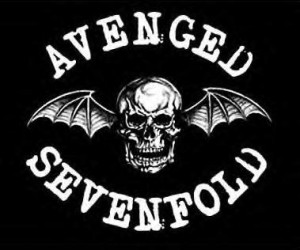 The latest Avenged Sevenfold album, Hail To The King was actually released on 27th August this year, and in just 3 days it reached no.1 in UK’s albums chart. I mean, WOW, that was fast, and this is their first no.1 in UK ever. You can check out the top here. Actually according to Hits Daily Double, the album is also likely to sell almost 180,000 copies in the US in the first week of release as well.

Talking about their achievement, Zacky Vengeance said that:

It has been a hell of a ride thus far and having our first number 1 album in the UK is a monumental achievement for our fans and us…I remember playing the 100 Club to prove to our fans we were willing to start from the ground up again to earn your respect.”

Alexander Milas, TeamRock Radio host and editor-in-chief of British music magazine Metal Hammer said about this achievement that it is a proof positive that rock and metal is here to stay, and I truly agree with him:

This isn’t just a hugely well-deserved triumph for the band though; in an age of market-driven A&R, it’s proof positive that rock and metal is here to stay. A long-ignored segment of the record-buying public has spoken. AVENGED SEVENFOLD’s victory is a victory for us all.

I have to remind you guys, that this is the first material this guys release without their friend and former drummer,The Rev, which passed away in 2009.

After listening the whole album, I have to say that this new album sounds a little bit different from what I was expecting, even though they streamed  a song before the album’s release, so I basically had an idea about their new sound. I must say that I am impressed, I am in love with this new album actually, is a lot more metal. Great job guys!
Listen to the album below and tell me what do you guys think about it!