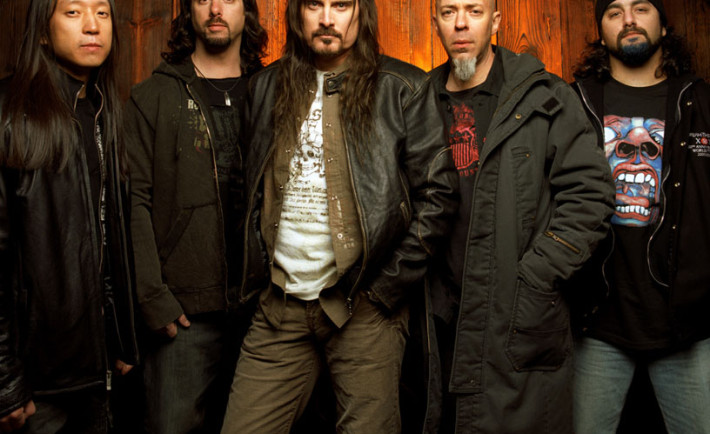 Good news for this week folks: the new, self titled album from the prog metal titans is available for streaming in its entirety; you can listen to it with the widget below.

“Dream Theater” – the band’s 12th studio release will be officially released September 24, a week from now. From what I can hear, it’s truly a classic Dream Theater album, which certainly won’t disappoint the fans. As lead guitarist John Petrucci puts it:

[I wanted to] get more cinematic with it and more earthy and aggressive and bigger. I wanted a bigger, more forward in-your-face kind of sound. I think that kind of dictated the sounds we went for while we were writing and recording and then ultimately how it was mixed. So yeah, it was kind of building on that, but taking it to the next level. You always need to progress and to try and do something different and kind of have a little bit different take on it and a different perspective. But hopefully make it better as you go.” 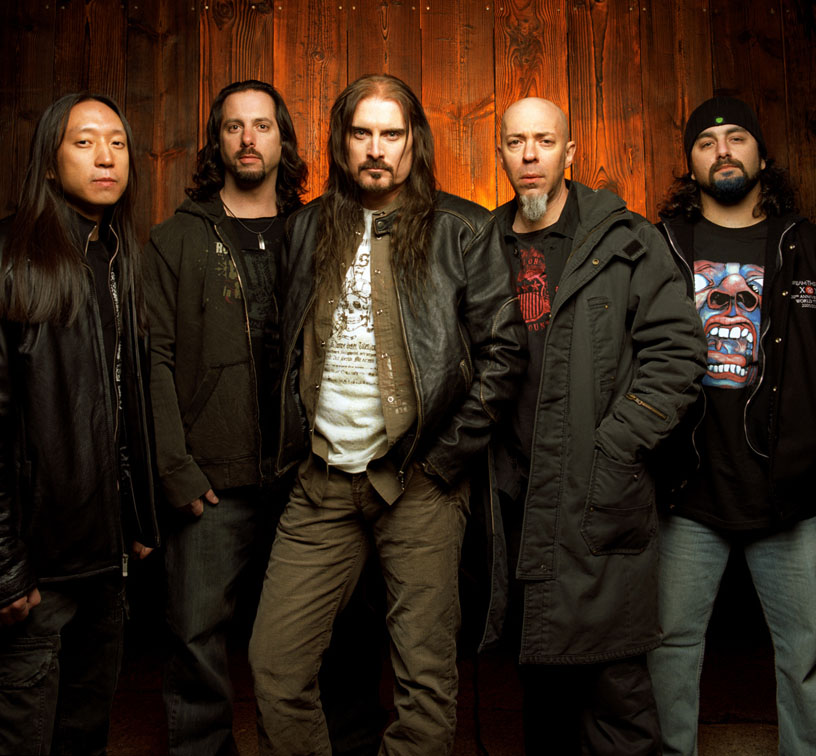