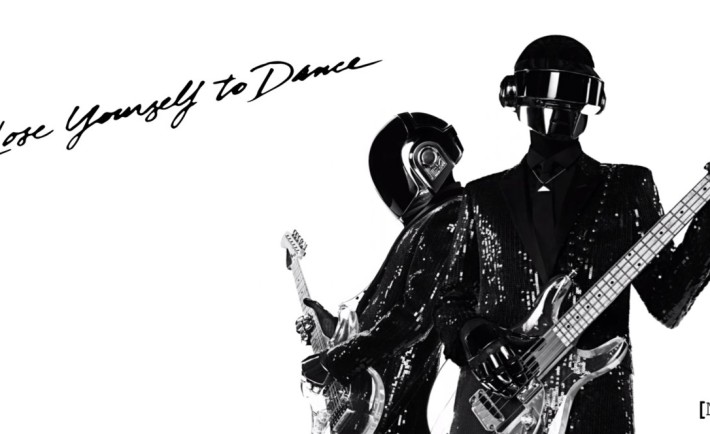 I’m still dazzled by Daft Punk and their latest album, Random Access Memories. Seriously, the fact that it stayed on top of the Billboard chart for so long, that it sold 1 million copies in like 2 days, it almost says nothing – the album is that good. Now, they’ve released the video for Lose Yourself to Dance, one of the best tracks on the album, which features some good company – Pharell and Nile Rodgers.

The video features the robots and their collaborators performing on a platform surrounded by disco dancers. The platform, the dancing, the sparkling jackets… it’s all so over the top, it’s actually good. It’s just a groove, a sweaty Pharell, and people enjoying the music; it’s so simple and good, that it seems taken off of “The Midnight Special” circa 1975. 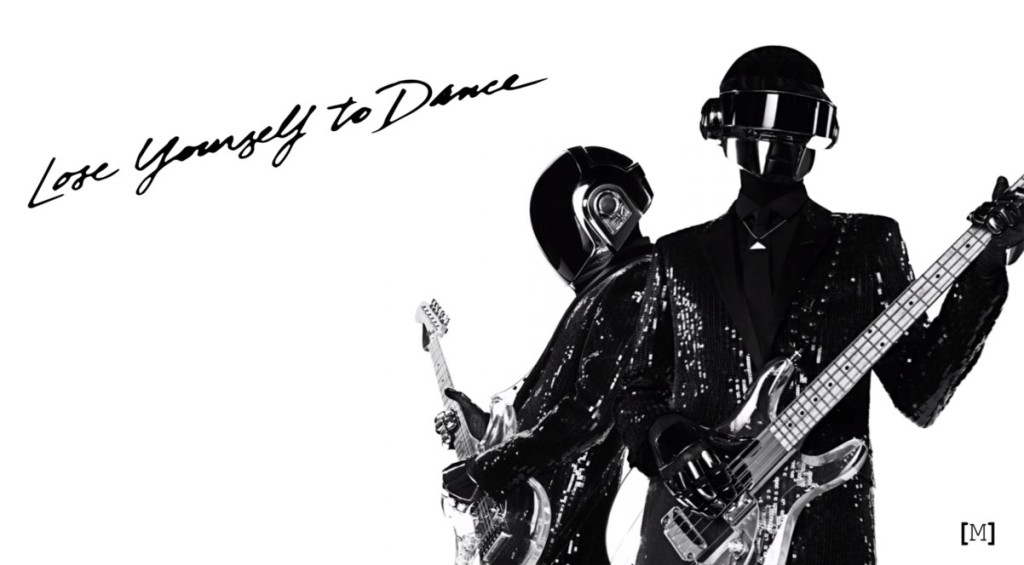 So 8 years passed since the previous work from Daft Punk, and while the duo composed the soundtrack for a 2010 movie (Tron: Legacy), but it didn’t really feel like a Daft Punk album – but hey, in some way, neither does Random Access Memories – except that’s a good thing. So ever since the delivery of the album, people have been wondering when the tour supporting the album will start. Sadly, it seems that won’t happen. In an interview with NME, Thomas Bangalter revealed that they won’t go on tour any time soon, and even if they would, they wouldn’t feature the new album, because it’s ‘not possible’.

‘We want to focus attention on the record itself, but also the nature of this record makes it not really possible to tour it. ‘aybe in the future we’ll have the ability to add some of these songs into our repertoire, whether in the way we have in the past or in some different ways – but that’s something we’ll experiment with in the future.’