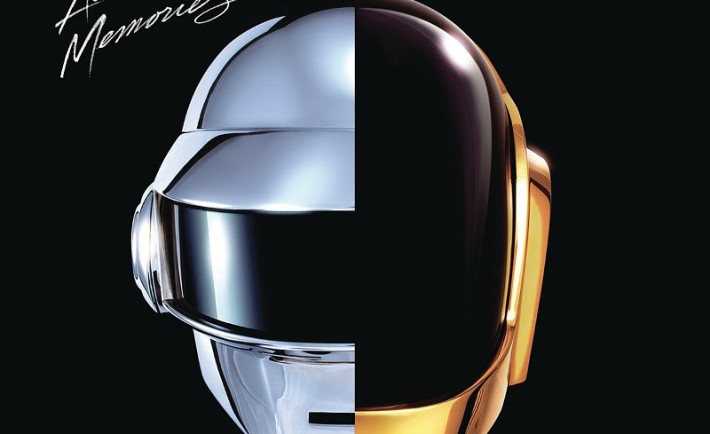 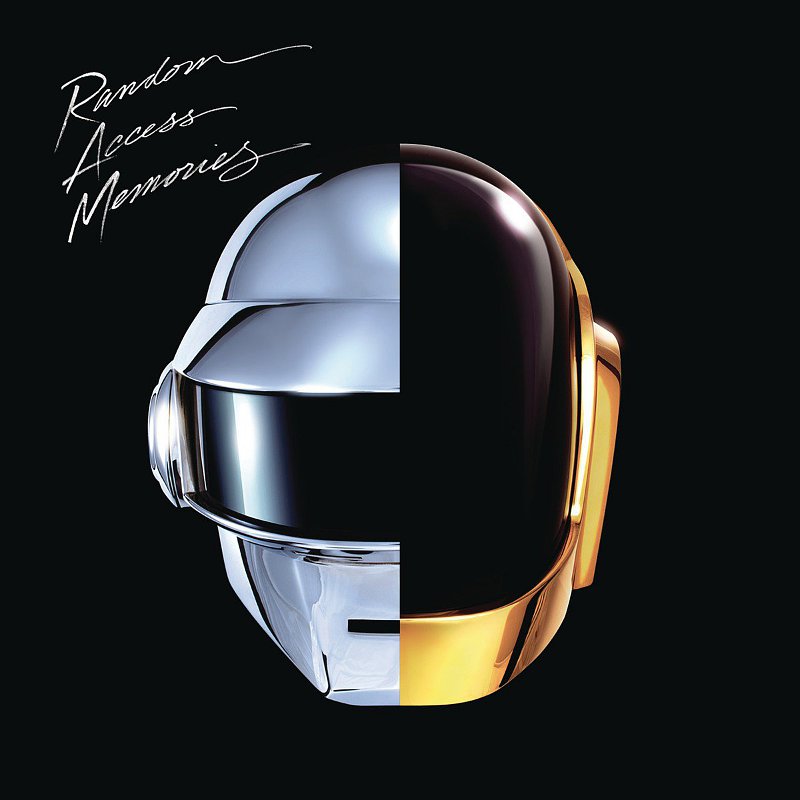 I’ve rarely seen so much enthusiasm, love and respect going on for a band – like I’ve seen Daft Punk getting these months; and for good reason! They came back in style, they came back swinging, and their new album just sounds so awesome!

I’m really happy to announce that “Random Access Memories” extends its No. 1 standing in the Billboard 200 chart to two weeks in a row despite a 73% drop in its sales!