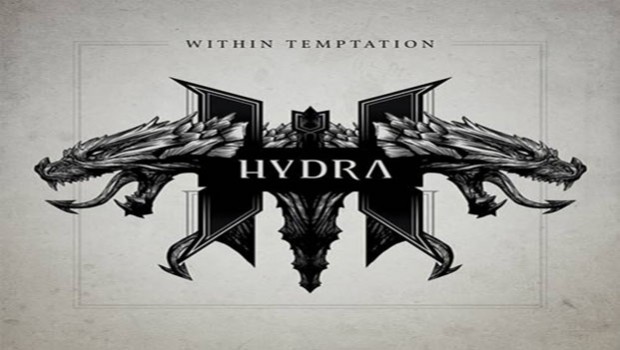 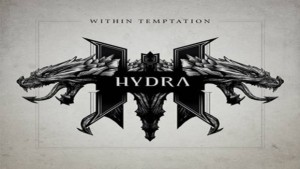 It’s official, Within Temptation’s upcoming album, Hydra, is set to be released on January 31st 2014. Well, I have to say that the name sounds really great and the album artwork as well, it makes me wonder if they are trying to release an album that is going to sound more like gothic-metal-symphonic-something rather than the pop-rock they now sing.

For this new album, the band collaborated with some special guests like: Tarja Turunen, Dave Pirner of Soul Asylum and metalcore hero Howard Jones, formerly of Killswitch Engage and even Xzibit.

Talking about her collaboration with Xzibit, Sharon said that:

Xzibit is amazing. ‘And We Run’ song is about how you’ve got to live your life now. He’s rapping at full force on this song, it’s really heavy.“Xzibit brings a new element to our music that we’ve never had before! It’s a new cross-over and we love it!

Recently the band released a new video for the song Paradise(What About Us?) featuring Tarja Turunen, and talking about the collaboration with Tarja, Sharon said that:

The way she delivers those high melody lines left us all speechless. We had a great time, and the fans responded beyond our expectations.

Starting today, the album is available for pre-order on iTunes, actually the iTunes version of this album contains 9 bonus tracks.

Enjoy the album’s trailer below: