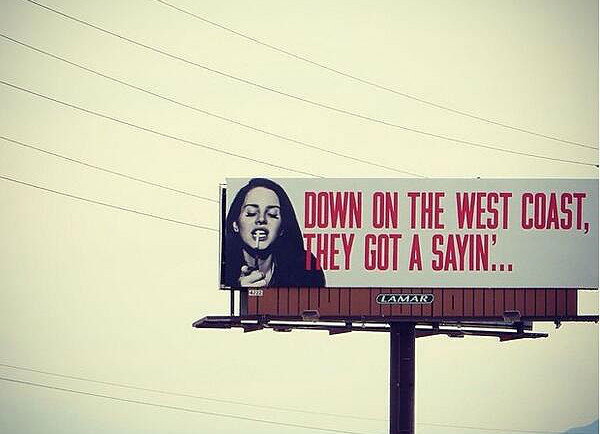 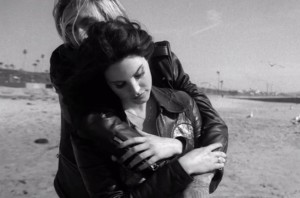 Lana del Rey finally released a new single. This time the song is official, its name is West Coast, is one of the tracks from her upcoming album Ultraviolence and she actually premiered it at the Coachella Festival this weekend. After last’s week leak of Meet Me in the Pale Moonlight, the artist actually posted on her official twitter page the name of her upcoming single, which is West Coast, making Meet Me in the Pale Moonlight just another leaked song from one of Lana’s demos recorded a long time ago. 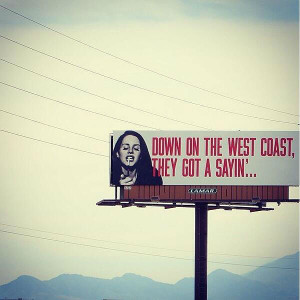 I have to say that even though we don’t know much about Ultraviolence, not even the release date, if the whole album is like West Coast, I am sure that this is going to be the best Lana del Rey album so far. The song  seems a little bit more mature than her previous songs, but it still has her vibe and it’s also a very adorable and catchy single. The artist said about about Ultraviolence that:

It’s a little more stripped down but still cinematic and dark. I’ve been working on it really slowly but I love everything I’ve done. I’ve been writing in Santa Monica and I know what the record sounds like. Now I just have to finish it. Musically I’ve worked with the same three guys.