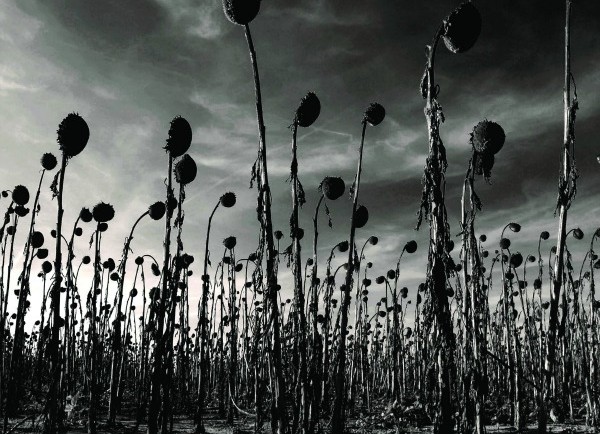 After 16 years, Brendan Perry and Lisa Gerrard decided to get back together, and combine they’re experience gained through all off this years of great work, to release a much awaited album. 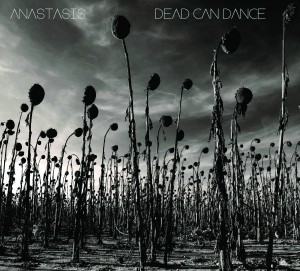 Next Dead can Dance’s album it’s called Anastasis, and has eight tracks:

Everybody can listen to Children of the sun for free on their website, you can access this link.

Dead can Dance, initially formed in 1981, separated in 1998 before the Spiritchaser’s follow-up to be release, and then in 2005 reunited again to release a limited edition recording of is European and North America tours.

In a recent interview, Lisa talks about the fact that they became more mature as composers and these things can be heard on the album:

“I think we’ve both got stronger as composers, and Brendan’s words have got a lot stronger. With this album, it was really like the rebirth of so many things because we hadn’t worked together for quite a while. The connection we have together in the work has always been so powerful. It doesn’t happen with anyone else.”

Well, all I can say is that I am very glad they decided to reunite and hope this isn’t the last album together, so you better  support the band and buy the album, you can actually preorder from their official website, or download Amnesia for free. Enjoy!
Source