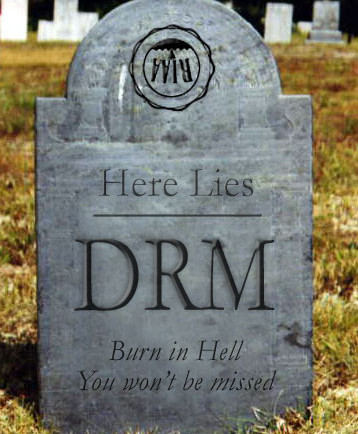 The Death of the record industry 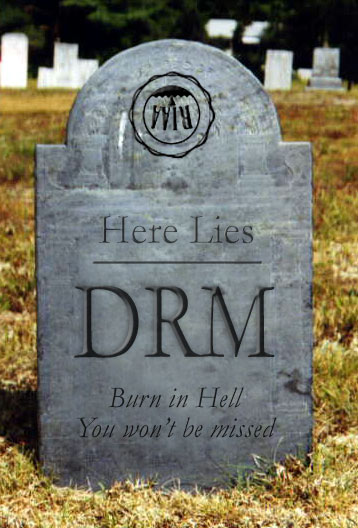 Last week, the annual The Future of Music Coalition Policy Summit took place in Washington DC, making the US capitol the most densely populate place on Earth with  record industry people. Here, artists, entrepreneurs, record label officials, PR companies, tech enthusiasts, music critics and other diverse individuals with more or less tight ties to the music industry gathered to discuss how new media and the Internet have and will shape the scene.

Among other interesting presentations and discussions, publicist Ariel Hyatt, specialized in social media PR for musicians, shared some pretty shocking data – regarding 2008 US record sales, out of the over 115,000 albums released last year only 110 actually managed to move more than 250,000 units. That’s only 0,001%! Moreover, only 1,500 sold more than 10,000 copies, while 6,000 others barely managed to break the 1000 milestone.

It’s pretty clear: increasingly popular peer to peer networks have ensured a very slow and painful death to the conventional record industry, as it is today. There’s simply now way fighting it, although a lot of officials still foolishly waste tons of resources trying to avoid the inevitable. I’ve said it before, just like a heck load of other a lot more pertinent individuals before said so too, but it seems no one’s listening to us – the current record industry needs to adapt to new times. Forget about the millions and millions of dollars that used to be all over the place. You had your hay day, now its time to move on, because there will NEVER be that kind of money in the game anymore for a very, very LONG TIME.

The album format is too painfully absolute in an era of iPod playlists. Don’t get me wrong; I’d prefer listening to a tops-bottom album any time over some diverse playlist, it’s just that it’s so very hard for a musician to stay alive these days.

People have indeed started to begin to adapt though along the past couple of troubled years. A lot of recently released albums have now been taken away from the spotlight – instead, they’re now used a launch platform for real money breakers: tours, merchandise, memberships, video games, movie soundtrack and so on. Be smart and you might just make it!