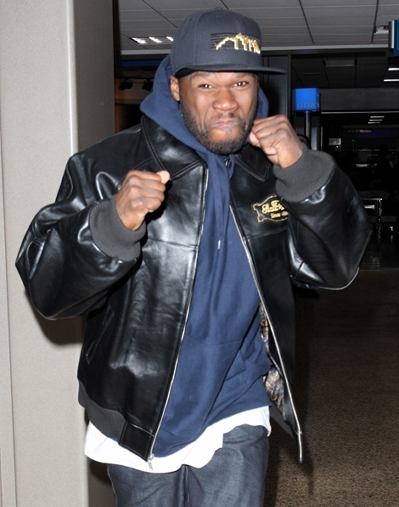 A while ago, we told you about how Eminem will release 2 albums, and guess what. Now, 50 Puppy Dogg cent is doing the same thing, only according to him, it’s not the same thing.

Whatever, idiots and 10 year old aside, I’m sure we can all draw the conclusions here. His first album ‘Before I Self Destruct’ was due for December, but it seems it will be released in June, and it will be followed by another effort later this year.

“What they don’t know … the new announcement is that I’m dropping two albums,” he said. “I’ve had an opportunity to record since I thought I was releasing an album in December. But the portion of my record that I recorded with Dr. Dre was incomplete, because there was no opportunity to mix it.”

So, it seems there’s going to be some busy times for Dre.

“The only song that was mixed that I worked on with Dr. Dre is ‘I Get It In’ – that one is out now. It’s cool, but I need the rest of them to be mixed before I can present my project to the public.”